The existing Big Bear Alpine Zoo (Zoo) was originally established in 1959 to provide care, rehabilitation and when possible the release of orphaned or injured animals back into the wild. Animals come to the Zoo from the general public, other zoos, and from State, County or federal agencies. The facility is primarily a zoological facility but is also a fully licensed, designated care and rehabilitation facility for injured or orphaned wild animals. There are approximately 150 animals representing 85 species of alpine and sub-alpine species, most of which are native to California, that currently reside at the Zoo.

In 2010, the Big Bear Valley Recreation and Park District closed escrow for the purchase of a vacant 10.4-acre property and plans to relocate the Zoo to approximately 5.6 acres on the west side of the 10.4 acre property. 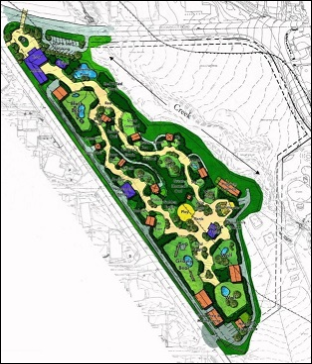 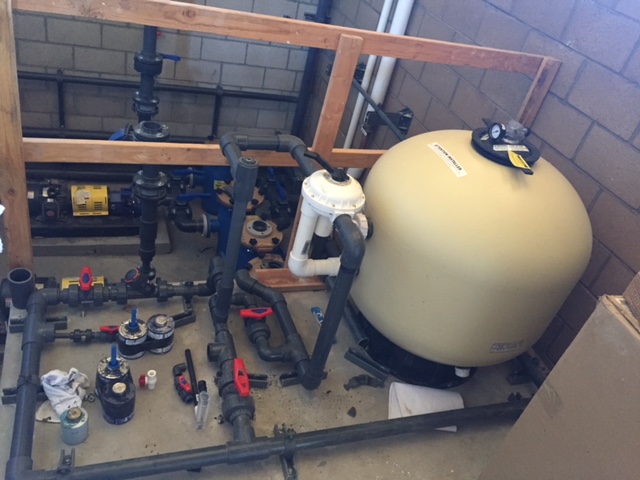 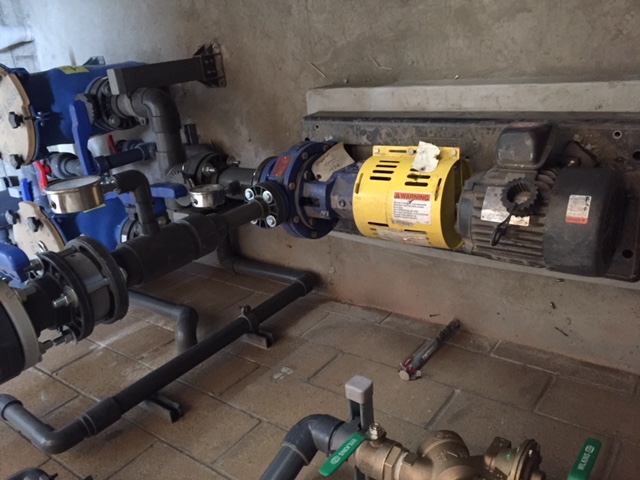 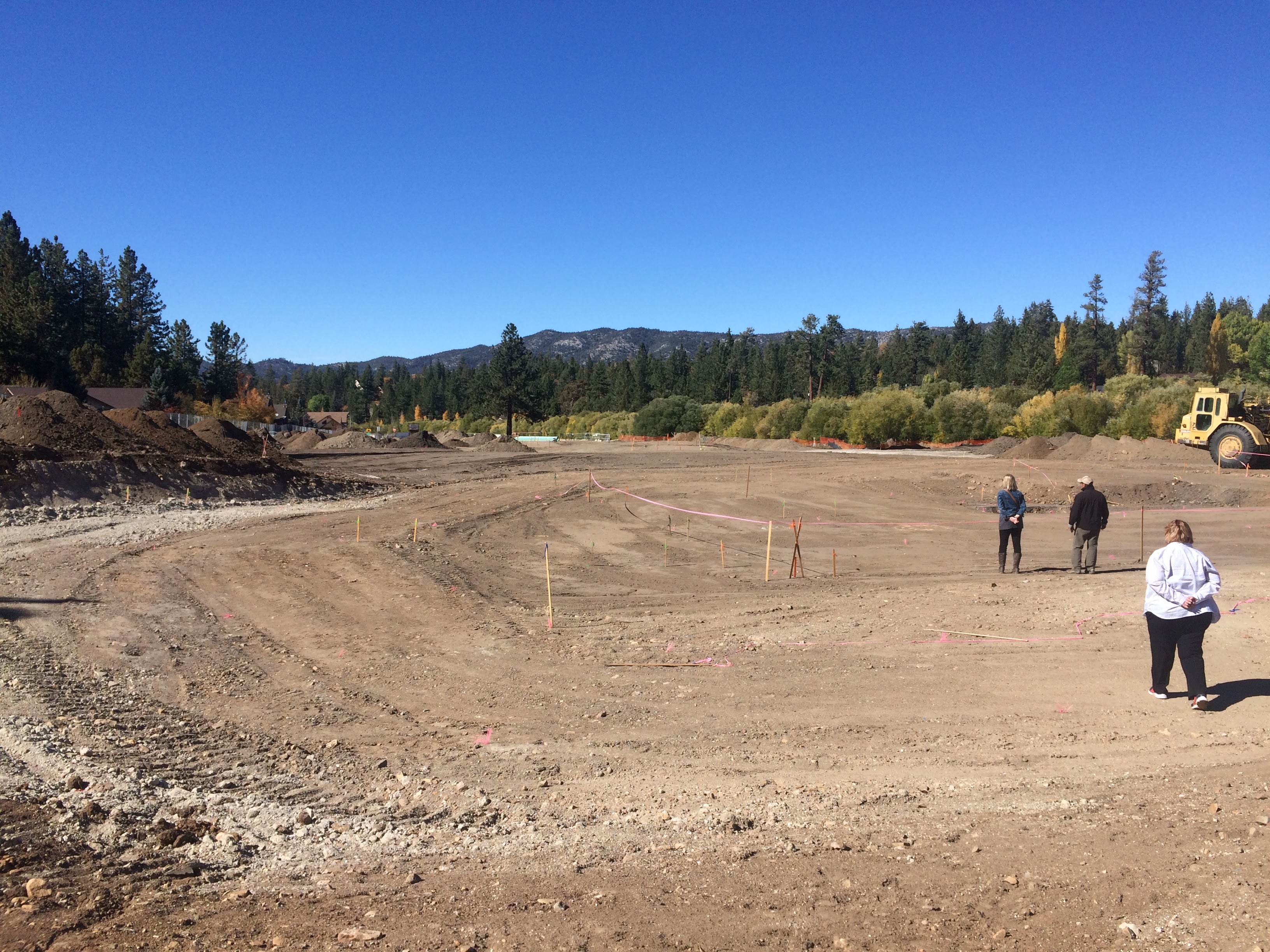