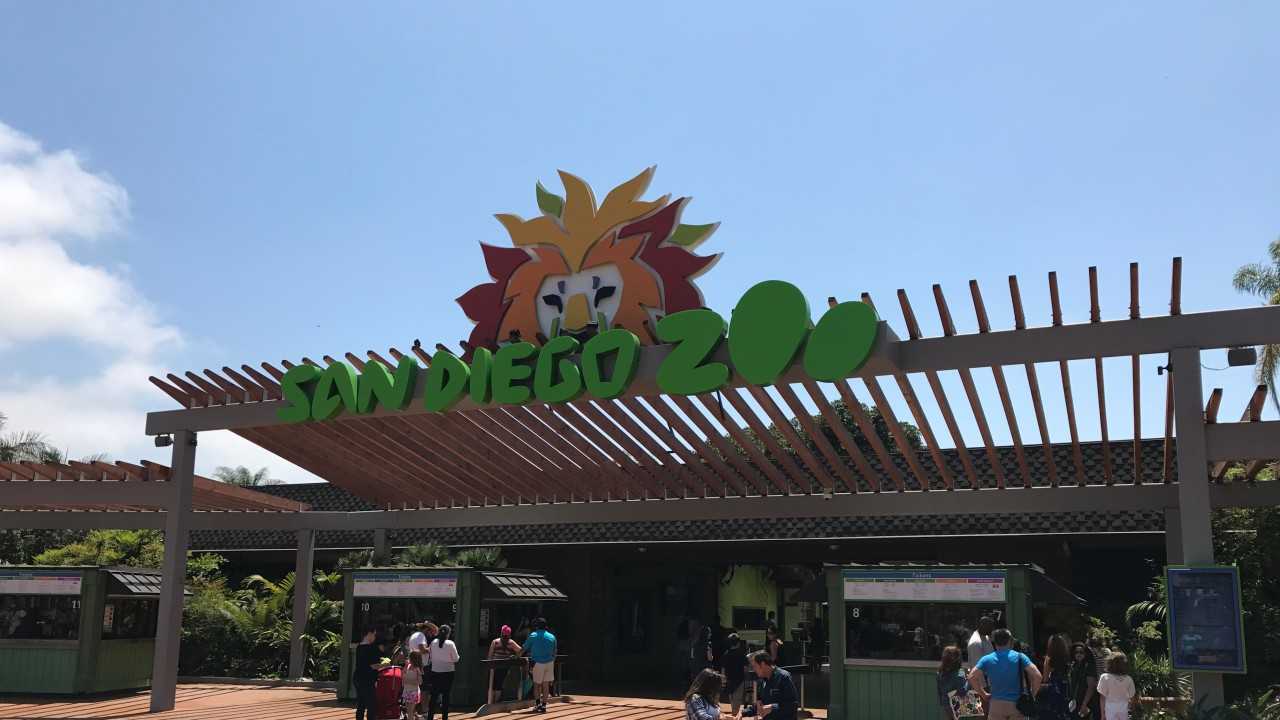 Satchell Engineering & Associates have been privileged to complete many projects for the San Diego Zoological Society including the new Africa Rocks.

SAN DIEGO (KGTV) — Television audiences will soon get an exclusive look behind the scenes at what makes one of San Diego’s jewels so special.

The Animal Planet’s new series “The Zoo” is coming to America’s Finest City where it will feature the San Diego Zoo and Safari Park, according to the Hollywood Reporter .

“The Zoo: San Diego” will debut later this year and promises audiences “an unscripted look at the knowledge and diverse skills needed to operate a zoo,” according to Animal Planet.

The show will also highlight what San Diego Zoo workers and veterinarians do to care for animals and for wildlife conservation projects.

“The vision of San Diego Zoo Global is to lead the fight against extinction,” Rick Schwartz, San Diego Zoo Global ambassador, told Hollywood Reporter. “We know that this compelling program will not only delight and engage viewers, but will also provide a global platform for us to share incredible stories of the conservation efforts that our organization has undertaken to ensure the survival of endangered species.”